Skip to main content
Elmwood Productions is a small and mighty film production company based in Connecticut! Our flicks star puppets behaving like puppets! Having fun, trying to have fun, and doing those crazy things we all want to do! 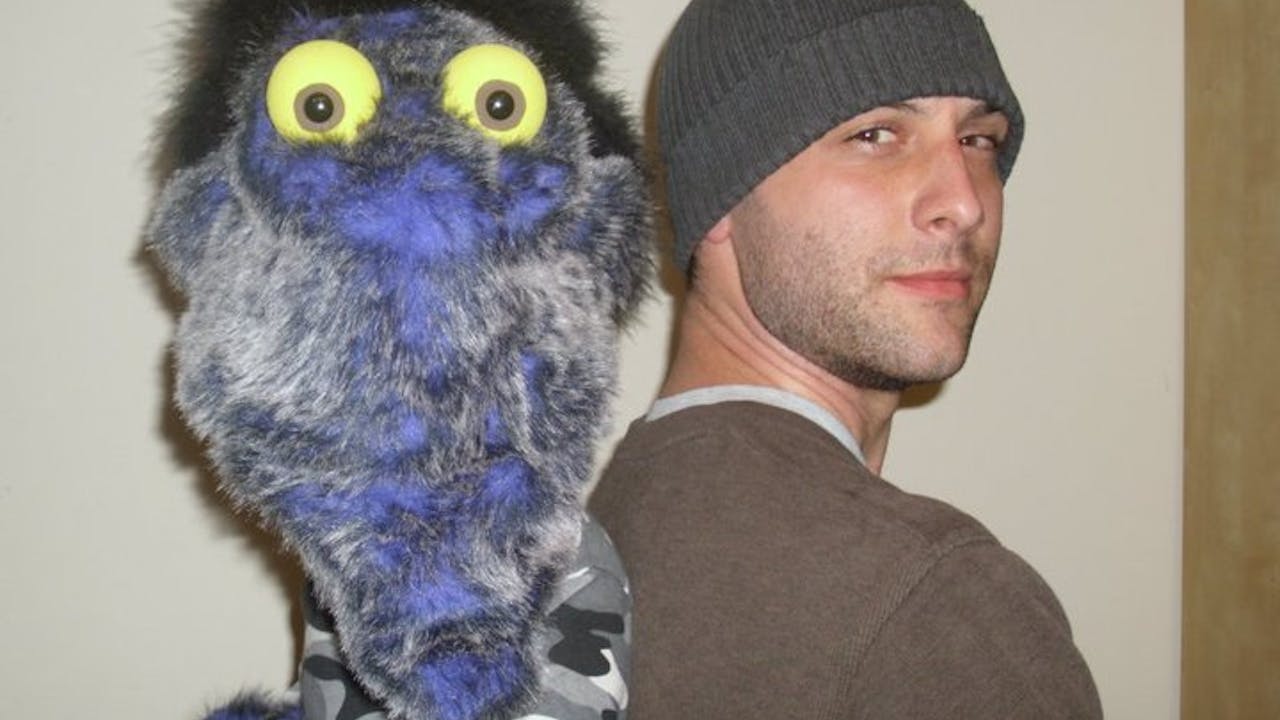 Josh And Todd: The Story Of A Man And His Puppet

What would you do if you woke up one morning and a monster puppet had moved in with you? Well, this is what happened to Josh… Todd moved in and wreaked havoc on life as Josh knew it. What Josh didn’t know was how bad he needed Todd to do it.

“Josh and Todd: The Story of A Man and His Puppet” is the first feature length film from Elmwood Productions.
Rated R for all those four letter words we love, some sexuality, and brief puppet boobs.