Skip to main content
Elmwood Productions is a small and mighty film production company based in Connecticut! Our flicks star puppets behaving like puppets! Having fun, trying to have fun, and doing those crazy things we all want to do! We also distribute independent films from other studios including Euphio Films, and Paris In Plantsville Films. 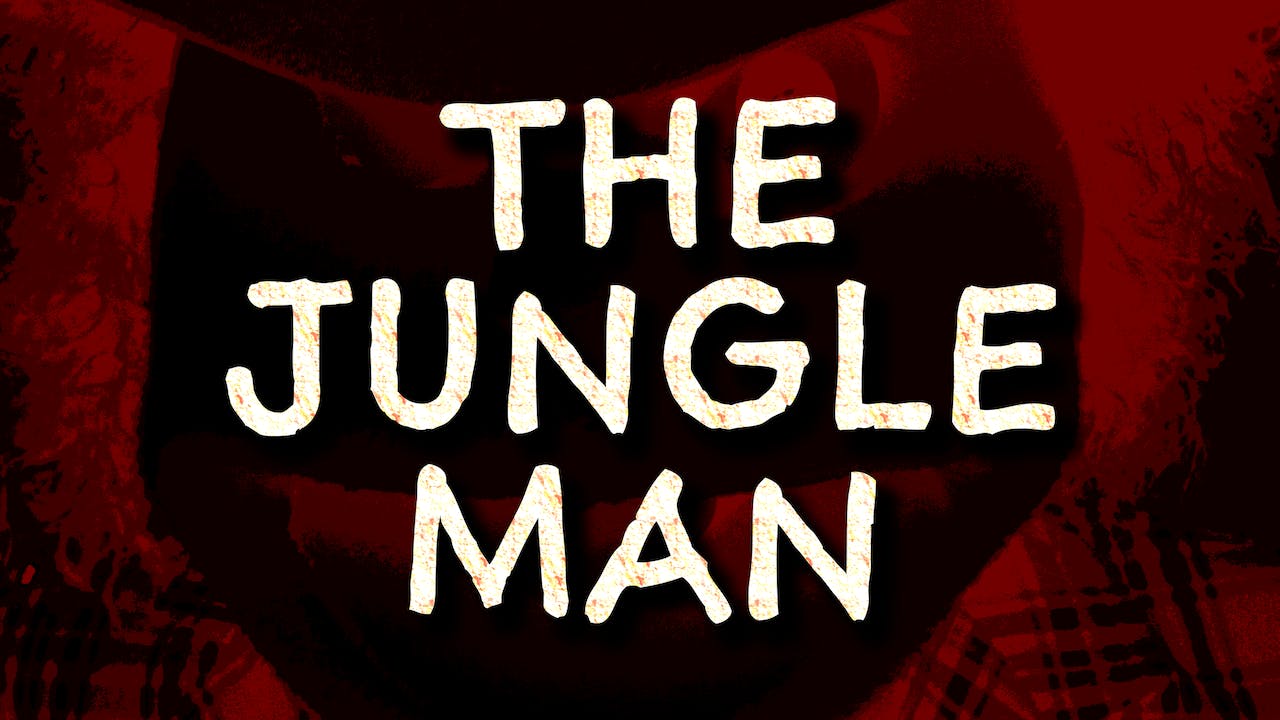 Join your favorite ghoulish TV host as he presents "The Jungle Man": A bloody bizarre short film about an odd man who lands in 1989 Elmwood via his Lunar Egg and begins to attack anyone who crosses him! Can Kerry, Billie and the rest of their friends survive this crazed creature?!